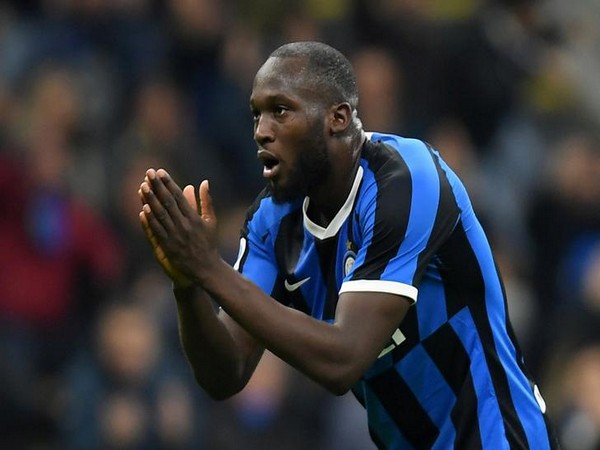 Leeds [UK], Nov 16 : Belgium’s Romelu Lukaku said he knew that he would have to deal with racial abuse after joining Inter Milan.

Lukaku joined the Serie A club from Manchester United this year.

“I knew that sooner or later it would happen,” Goal.com quoted Lukaku as saying.

“I was ready for it, because before coming here I spoke with some friends who played in Serie A and they warned me about it,” he added.

The 26-year-old was subjected to racial abuse by the crowd during his club’s 2-1 win over Cagliari in September.

Lukaku then urged UEFA to act against racism.

“At Cagliari it was a difficult moment. Serie A and UEFA had to do more. UEFA must act. We can promote a ‘No To Racism’ campaign, but if we do nothing to counter this phenomenon, it makes no sense,” he said.

Belgium will take on Russia in the UEFA EURO qualifier today.

Have made steps forward for sure: Alex Oxlade-Chamberlain

Starc will need to do something special to play first Test against Pak: Ricky Ponting