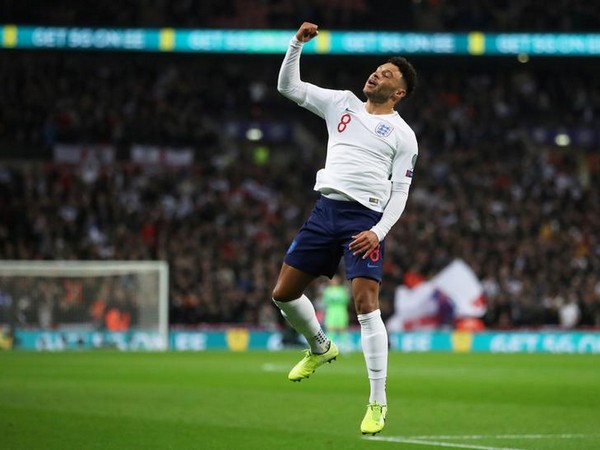 Leeds [UK], Nov 16 : England’s Alex Oxlade-Chamberlain is happy with his current form and said that he has ‘made steps forward for sure’.

” I’ve got that feeling back of attacking and getting into areas and a few goals help that and help my confidence and for others to say I have found my form,” Goal.com quoted Oxlade-Chamberlain as saying.

The 26-year-old said that sometimes he feels that there are games where he wants to perform better.

“But at the same time there are some games in there – the Arsenal game I had a poor game to be fair; I scored a good goal but I wasn’t good enough – and there are games where I wanted my all-round game to be better,” he said.

“But I was starting to get into the positions I was before I was injured and finding a bit more joy in those areas and getting that feeling back,” Oxlade-Chamberlain added.

I knew it would happen: Lukaku on facing racism at Inter Milan