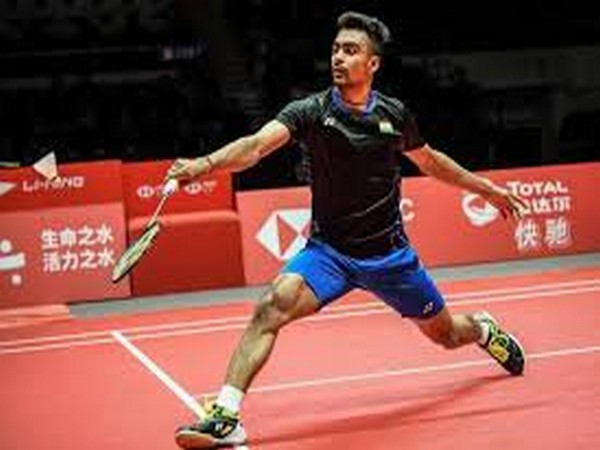 Hong Kong, Nov 13 : Indian shuttler Sameer Verma was knocked out of the ongoing Hong Kong Open after losing to Taiwan’s Wang Tzu Wei 11-21, 21-13, 8-21 in a first-round match here on Wednesday.

In the 54-minute long encounter, Verma outclassed his opponent in the second game after losing the first. However, Wang won the third game and made it to the next round.

After losing the first game, Nehwal tried to make a comeback in the second game but failed to do so.

Glamorgan announces signing of Marnus Labuschagne for 2020 and 2021 seasons

Harbhajan was a bit of ‘nemesis’ for me throughout my career, says Adam Gilchrist