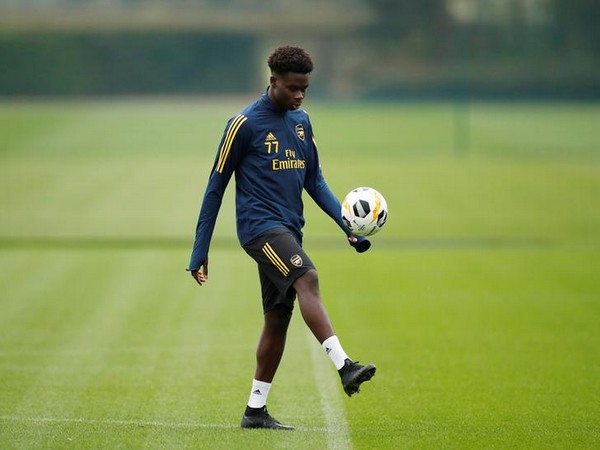 Saka scored an equaliser and set up another goal to rescue a 2-2 draw against Liege.

With the draw, the team qualified and entered the last 16 of the competition.

“He was amazing. I think he was a bit upset with me before the game that he had to play wing-back and then full-back! Because he doesn’t like it so much,” arsenal.com quoted Freddie as saying.

“But no, he’s a tremendous talent and you could see it here again. His final ball and the last bit is always effective and there’s always an end product to his work,” he added. 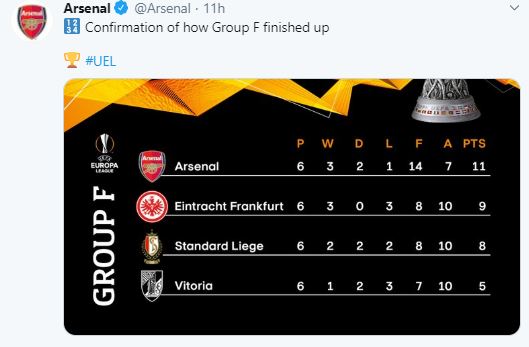 All five British teams have now qualified for the knockout stages of the Europa League. The teams are Manchester United, Arsenal, Celtic, Rangers and Wolverhampton Wanderers.