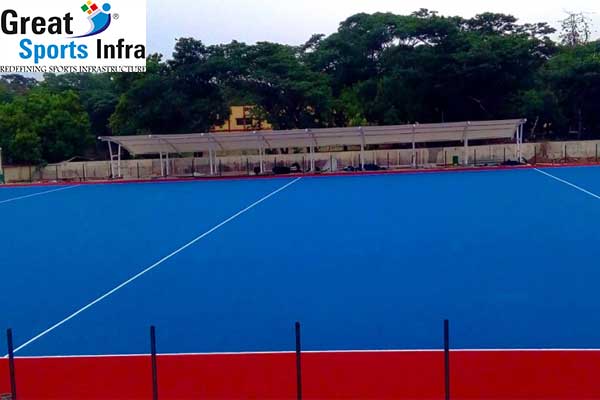 Enabling Chennai based Hockey Stadium to host national and international levels of hockey tournaments, Great Sports Infra cherishes this remarkable success which came through their efforts.

After a series of testing, the Chennai based Chennai based stadium has been certified as a Global Category hockey stadium as well as awarded with a Certificate of Field Performance by the FIH.

While speaking on the occasion, Mr. Anil Kumar, Managing Director, Great Sports Infra said, “We are delighted that Great Sports Infra team has successfully developed the hockey stadium as per the International Standards. It’s our endeavor to build a sustainable sports infrastructure in the country. We would like to thank the management and the staff members of ICF Hockey Stadium at Chennai who have been instrumental in helping us build an international standard hockey field in record time.”

So far GSI has accomplished more than 5500 installations in 310 cities and town across seven counties in South Asia. 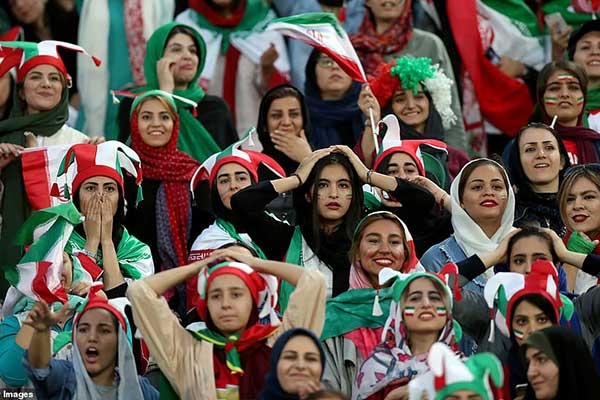 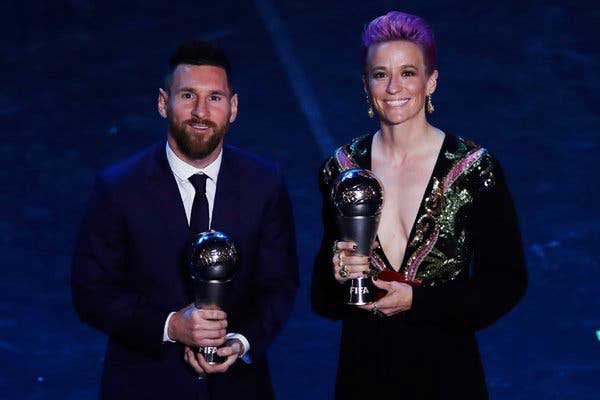 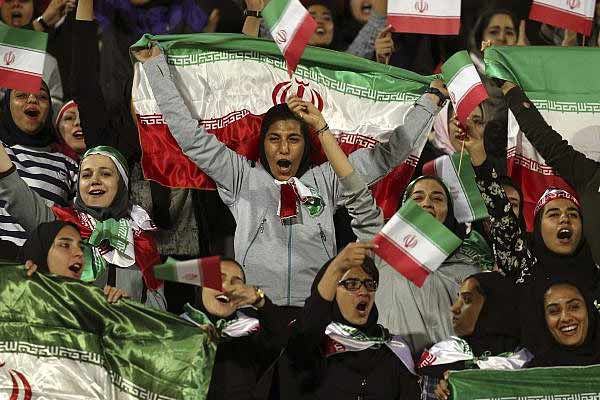