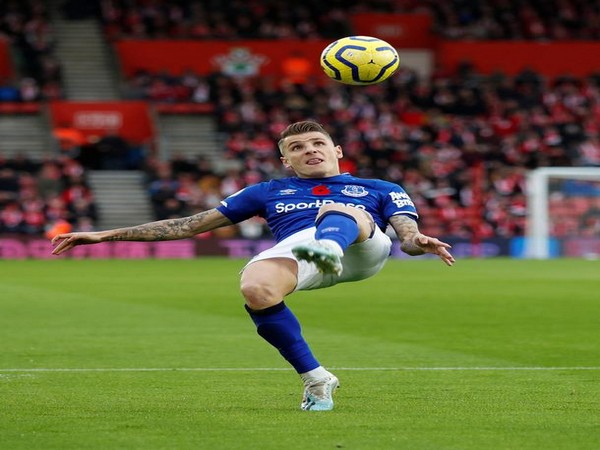 Leeds [UK], Nov 23 : Everton’s Lucas Digne has said that wearing the captain’s armband at the club is a ‘great honour.’

“I must admit that it’s been a great honour for me wearing the captain’s armband for Everton. I’d only been at this club for a season when I was chosen for this. So it’s a great sign of confidence,” Goal.com quoted Digne as saying.

The France international said that it shows that he is more mature as a person and a player.

“Aside from my time with the France youth national team, I had never worn the armband. So it is special. Maybe it also shows that I’m now more mature as a player and a person. It’s a task I treat seriously – that’s for sure,” he said.

“We have a list of four club captains, and I was the fourth, so I thought that maybe it wouldn’t happen this season. But I also knew that it could happen, and now I have been lucky enough to get the job as captain for a few games,” Digne added.

Everton will compete against Norwich City today in Premier League.