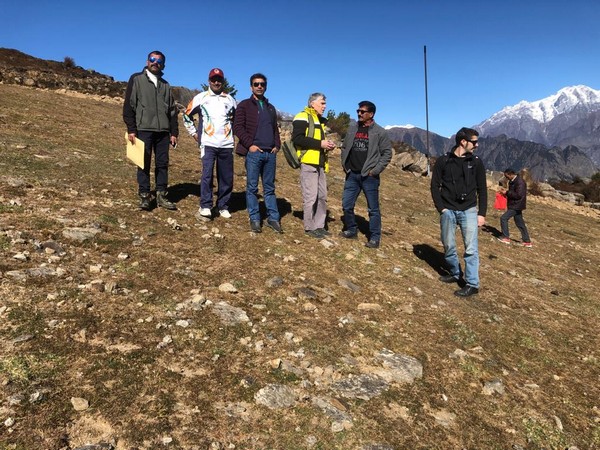 After inspection, he expressed satisfaction with the work being done by Uttarakhand Tourism Development Council (UTDC) Garhwal Mandal Development Corporation for maintenance of the slope with certain suggestions.

Bernad also stressed the need to construct a security wall in the sensitive area. He further added that foaming mattresses should be laid on some sensitive areas for the safety of the players.

During the inspection, Jaspal Chauhan of Uttarakhand Tourism Development Council and other officers of Garhwal Mandal Development Corporation were also present.

Secretary of Tourism Dilip Javalkar informed that preparations are being made by the tourism department for successfully organising the skiing competition in Auli and homologation is a part of this process.

He said that necessary steps will be taken soon for the convenient transportation of international players.