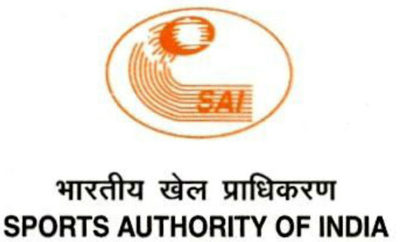 Minister of State (Independent Charge) for Youth Affairs and Sports Col. Rajyavardhan Rathore has said that government provides financial assistance to recognised National Sports Federations (NSFs), Regional Sports Federations (RSFs) and National Sports Promotion Organisations (NSPOs) as per the norms of the Scheme of Assistance to NSFs. Government has given annual recognition to 53 NSFs for the year 2018. In addition, Government has recognised 2 RSFs and 5 NSPOs. The assistance under the scheme is used for training and participation of athletes in international sports events abroad, holding of national and international tournaments in India, holding of coaching camps for national level sports persons/teams for preparation and participation in international events under Indian and foreign coaches, filling critical infrastructure gaps, etc.

In a written reply in Lok Sabha today, the Minister said that the government is also implementing a Central Sector Scheme, namely, Khelo India which has components for utilization and creation/upgradation of Sports Infrastructure. The indicative outlay for non-recurring component, as per the approved scheme, is Rs.530 crore spread over 2017-18, 2018-19 and 2019-20. In addition, under Prime Minister’s Development Package (PMDP) for enhancement of sports facilities in J&K Rs.194.63 crore has been earmarked for development of sports infrastructure in Jammu & Kashmir.

The funds allocated from Central Government budget for the Scheme of Assistance to NSFs in last three years and current year are as under:-

Committee set up to synergise NCC and NSS