One of the Australia’s renowned fantasy sports provider PlayUp has come down to the Indian land with its brand DraftStars. 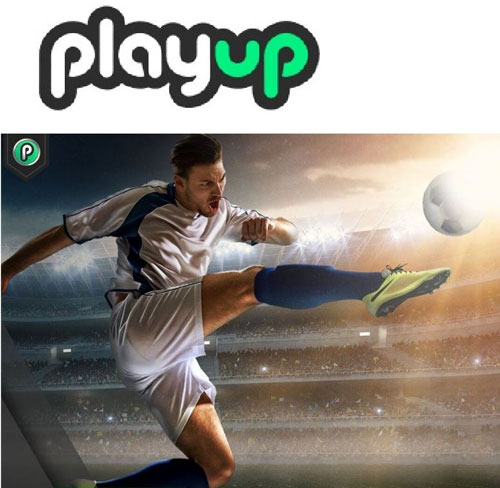 In recent development news, Playup has launched Draftstars India that offer real money Fantasy games to Indians. This will be for the first time that Draftstars will expand out of their own country.

Within a week period of its launching, the fantasy games got 23, 00 fresh registrations with thousands of rupees being awarded to it nascent base. In India it will be operated through the Mumbai-based company Fantasy Studio.

As the Indian Website of DraftStar focuses on three sports viz. Cricket, Football and Kabaddi, it seems that the website has done its homework keenly before entering into the Indian fantasy sports Market. Setting entry fees from as low as 2 rupees to daily free contests on the website, DraftStars hits the Indian native sport of Kabaddi as in its one of the games they are offering in fantasy sports.

Venkatesh Iyengar, Draftstars India’s Operations Administrator commented on the decision saying, “The Indian market is the fastest-growing fantasy sports market in the world. Given PlayUp’s strong reputation and brand in the country, it was a natural decision to introduce another of our most popular pay-to-play fantasy sport platforms, Draftstars.”

After studying the importance of cricket in India, PlayUp solidifies its presence in the market coming in confront of Dream 11. Dream 11 is another a well-known fantasy sports industry in India which recently has signed 5 -year partnership with ICC and MS Dhoni as in its brand ambassador.

PlayUP was ranked 4th in October 2018 amongst other sport-related websites.