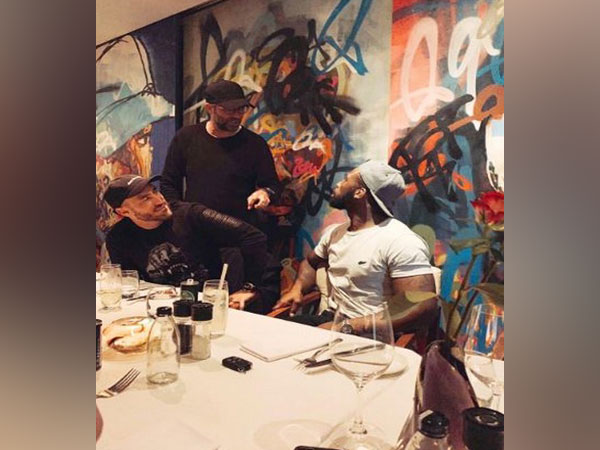 Du Plessis took to Twitter and shared a photo with a caption saying: “About last night… when ur mate @Siya_Kolisi has the biggest fan moment ever when he meets this legend … what a genuine guy! Can see why his players would love him . #Jurgenklopp.

The South Africa rugby team on November 2 lifted the World Cup after defeating England by 32-12 in Japan. It was their third title.

On the other hand, Liverpool has been on a brilliant run in the Premier League. They top the points table with 34 points, eight points ahead of the second-placed Leicester City.