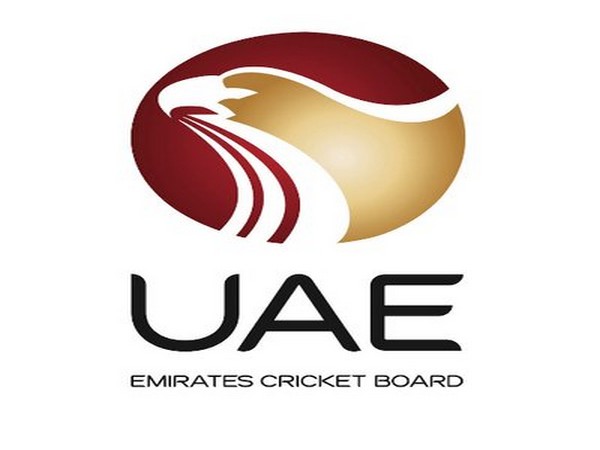 The United Arab Emirates will open their campaign against the United States of America at Sharjah Cricket Stadium on December 8.

The team led by Ahmed Raza will take on the USA, as well as the current league leaders, Scotland, in a series of One Day Internationals where each side plays each other twice.

Speaking on the selection, Emirates Cricket Selection Committee Chairman and Board Member, Tayeb Al Kamali, in an official statement said, “Each player selected for the Senior Men’s team to compete in the series has undergone a thorough, and stringent assessment of both their skills and attitude.”

“We are confident that each player selected will embrace this opportunity with integrity and passion, and we look forward to watching their progress and team-cohesiveness during this series,” he added.