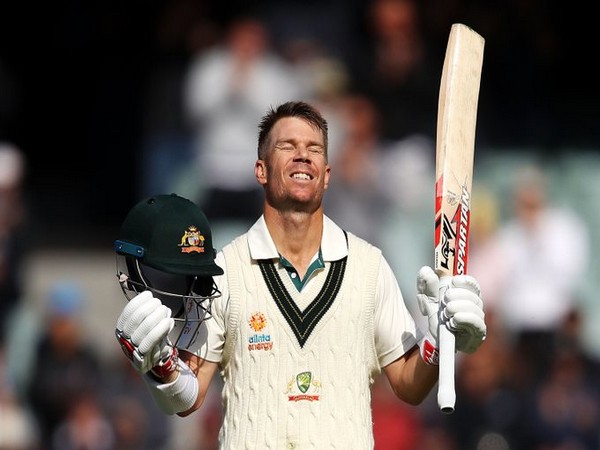 Warner played an unbeaten knock of 335 runs on day two of the second Test against Pakistan.

Australia declared their first innings on 589/3 and after that, the bowlers took the charge to put the hosts on a dominating position.

Mitchell Starc destroyed Pakistan’s batting line-up as he picked four wickets while giving away just 22 runs in 13 over.

Pakistan will resume their first innings from 96/6 on day three.