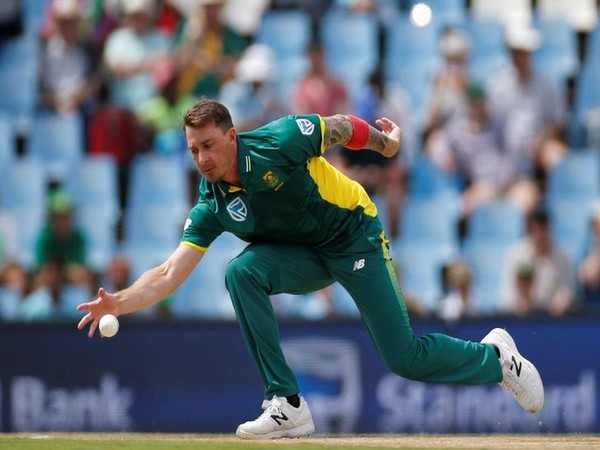 Cape Town Blitz, who are only above Jozi Stars, have won four games from eight matches.

“I think we’ve played very good cricket to be honest. The three games that we’ve lost, we could have easily won those, as a matter of fact we should have maybe won two out of the three,” Sport24.co.za quoted Steyn as saying.

Cape Town Blitz are six points behind from the top-placed team Nelson Mandela Bay Giants, who have 23 points. Steyn said little moments have cost them matches.

“We’ve just been on the wrong side of it, just unlucky on one or two little moments in a contest that we’ve lost,” he added.

It was unbelievable to be back: Xherdan Shaqiri

Hyderabad T20I: Indian players sweat it out to prepare for match against WI