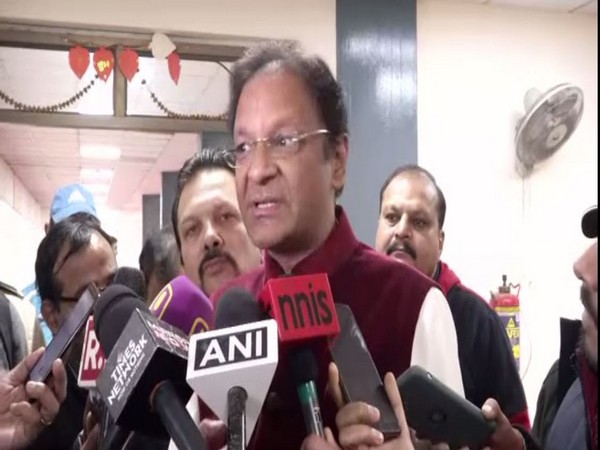 New Delhi [India], Dec 28 : Boxing Federation of India’s (BFI) president Ajay Singh on Saturday said that pugilist Mary Kom cannot be judged just because her emotion got the better of her after a match.

The six-time world champion defeated Nikhat Zareen 9-1 in the final round of the 51-kg category in the women’s boxing Olympic qualifier trials. After the match, Mary Kom refused to shake hands with her opponent.

“We are delighted we have such bench strength. There can be emotion in sport, it can happen. Nikhat Zareen is a good pugilist, she would become a force to reckon with in the future, we have to work in the larger interest of the sport. Mary Kom is so fit dill date, she is hungry and passionate. It was there for everyone to see how Mary Kom came out to the ring,” Singh told reporters.

Earlier this year, Zareen had demanded a ‘fair chance’ to contest the Tokyo Olympic qualifiers.

On October 17, Zareen had written to the Sports Ministry challenging the Boxing Federation of India’s (BFI) decision to accommodate world champion Kom and asked for an opportunity to contest the trial alongside the world champion.

“Everyone has a right to approach the agencies. BFI has been transparent, we made sure BFI made the bouts accessible to everyone, we have been fair. Olympic TV is also covering these trials,” Singh said.

“Our stand has always been that whatever selection committee felt right, we will abide by that. There was a certain logic behind the selection committee’s thought process and we followed it. I wanted to make sure that this trial was a total transparent one. There could have nothing fairer than this,” he added.

Kom had won a bronze in the 51kg semi-final at the Women’s World Boxing Championships in Ulan-Ude in Russia earlier this year.

I felt hurt: Nikhat Zareen on Mary Kom not shaking hands after bout