Having a seating capacity of 99,354, Camp Nou is the biggest stadium in Europe while standing third largest in the world. Going back to its roots, the stadium was built in 1957 and is the home of Spanish club FC Barcelona.

The stadium also hosts other football events apart from being the home of current La Liga winning club Barcelona FC.In 1980, the stadium went through a lot many revamps and expansion in order to prepare for the 1982 FIFA World Cup. It was during the course of period, when most of the matches were being played in Barcelona and all new VIP lounges, boxes, new press area a third tier added to accommodate 22,150 more seats.

Even though the stadium has not gone with any major changed since 1980, Camp Nou hosted many reputed leagues and world cup matches. The administrative body for association football in Europe, UEFA has rated Camp Nou a five-star stadium seeing its utmost services and functionalities in 1988-89. Apart from hosting football events, the stadium houses chapel for player, memorabilia shop and also houses second most visited museum in Catalonia, FC Barcelona Museum which receives more than 1.2 million visitors every year.

US Soccer Federation signs a partnership deal with Volkswagen 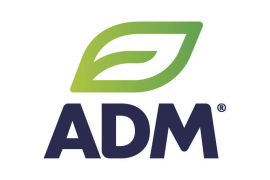 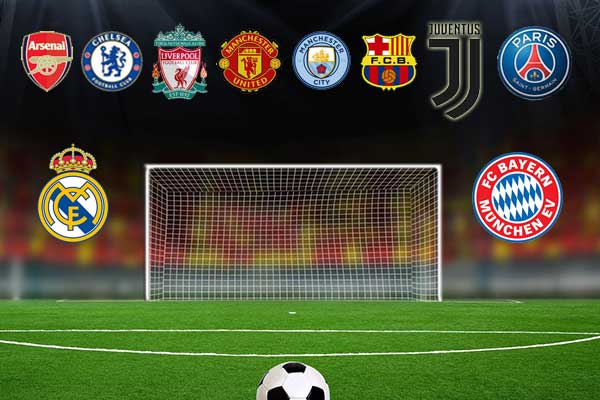 Football clubs with the highest fanbase