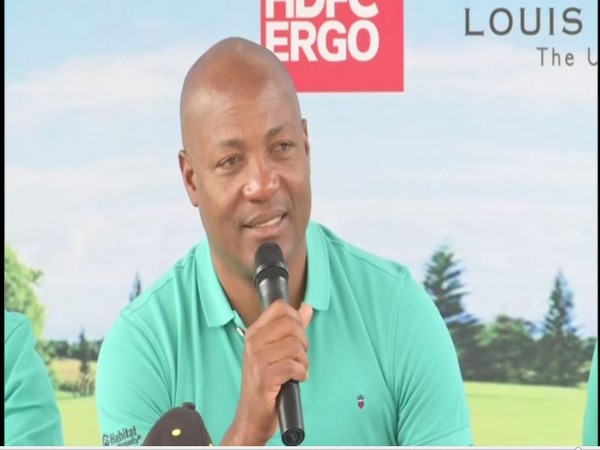 Now, Lara will be joining the likes of Yuvraj Singh and Wasim Akram on the playing roster, while the legendary Australian opening partnership of Justin Langer and Matthew Hayden is also set to be reunited, cricket.com.au reported.

The 50-year-old Lara holds the record for scoring the highest score in Tests and first-class scores of 400 not out and 501 not out respectively.

All match profits from Bushfire Cricket Bash will go to the Australian Red Cross Disaster Relief and Recovery Fund.