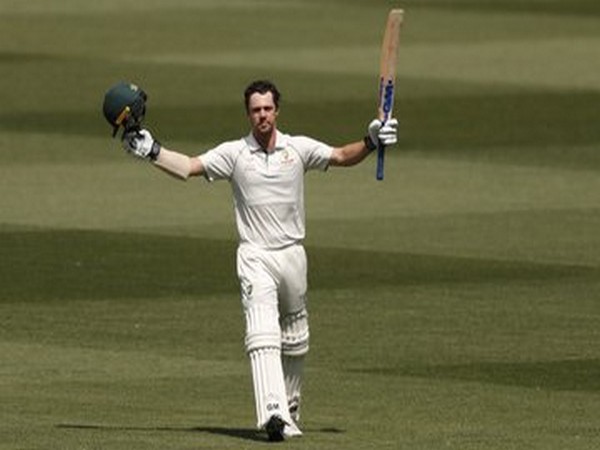 Melbourne [Australia], Dec 27 : Australia managed to reach a commanding position on day two of the Boxing Day Test on Friday against New Zealand here at the Melbourne Cricket Ground (MCG).

New Zealand ended the day at 44/2, after bundling out Australia for 467.

Kiwi openers Tom Blundell and Tom Latham put up 23 runs for the first wicket, but Blundell’s (15) stint at the crease was cut short by Pat Cummins as he had him caught at the hands of the wicket-keeper.

16-runs later, New Zealand skipper Kane Williamson (9) was also sent back to the pavilion by James Pattinson. In the end, Latham and Ross Taylor ensured New Zealand does not lose any more wickets before the close of play on day two.

Resuming day two at 257/4, overnight batters Steve Smith and Travis Head managed to add 27 more runs to the score, before the dismissal of Smith (85) in the 105th over of the innings.

Neil Wagner bowled a short ball, but Smith just managed to fend it and Henry Nicholls at the gully position took a stunning catch.

Tim Paine then joined Head in the middle and the duo piled on the misery on the Kiwi attack. Both batsmen got together in the first session and were successful in remaining unbeaten till the tea interval.

Australia had reached a score of 431/5 at tea break with both Head and Paine in the middle.

However, after the tea break, Kiwis got the breakthrough of Paine (79) and this brought an end to a 150-run stand between Australia skipper and Head. Mitchell Starc (1) was also sent back to the pavilion quickly, reducing Australia to 435/7.

With Australia’s score at 458, New Zealand got the key breakthrough of Travis Head (114) and after his dismissal, the hosts’ innings quickly folded for 467 runs.

Wagner picked up maximum wickets for the Kiwis as he dismissed four batsmen.