Odisha’s Capital city, BBSR which is known for its smooth traffic as well as ‘a green capital city tag’, has once again proved that it really cares for its greenery and development of parks. 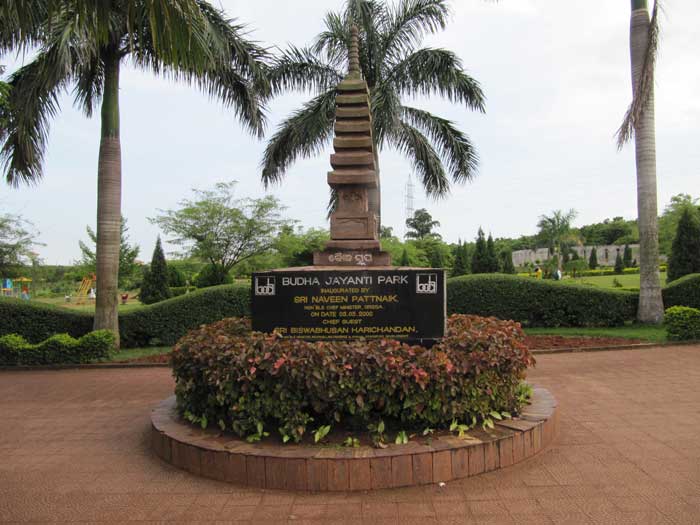 With the new additions, the count of open-air gyms in the city has reached 26 installed by the Bhubaneswar Development Authority (BDA) itself across the city. With the very first open-air gym to get installed in Bhubaneswar’s Budha Jayanti Park, which later extended to 15 till 2017.

The authority is still working on an open-air gym facility to be installed at Prajnya Vihar Park near Baramunda. After having a keen observation of the people requirements and exercising habits, the BDA has introduced multi-facilitated gym equipment at the newly added 11 parks.

Now, each park will be facilitated with an air walker, air swing, twister, set back or glider, knee/hip raise on parallel bars, big shoulder wheel, bench with fixed weight lift and poles with a fixed weight

It should be noted, the then Urban Minister Pushpendra Singh Deo has inaugurated the first open-air gym facility on 1st September 2015 at Budhha Jayanti park in Nailadi Vihar on the occasion of the 33rd foundation day of BDA. 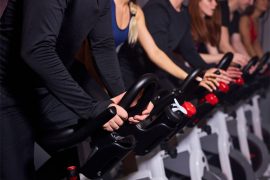 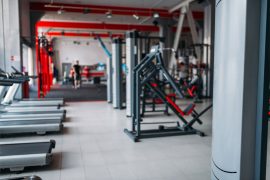 Get a Resort Experience Gym with Gymage