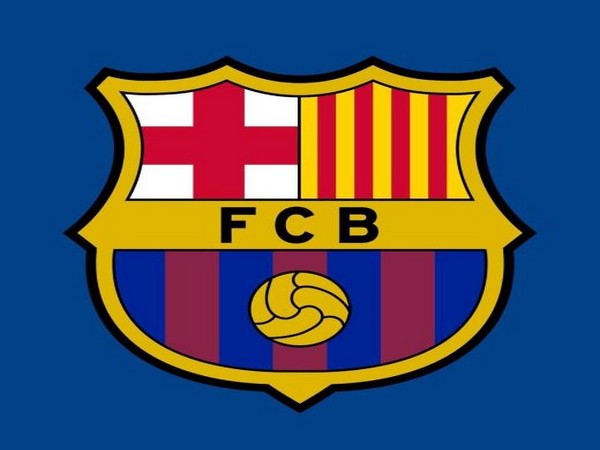 Barcelona [Spain], Jan 30 : Barcelona on Thursday announced their 18-member squad for the Copa del Rey clash against Leganes, scheduled to be played today.

Luis Suarez is out of the squad as the 33-year-old is recovering from a knee injury.

Barcelona started their Copa del Rey campaign with a 2-1 win over Ibiza on January 22.

Antoine Griezmann had scored both the goals for the club to hand them a victory.

4 goals and clean sheet, a tough combination to manage: Zidane after win over Zaragoza