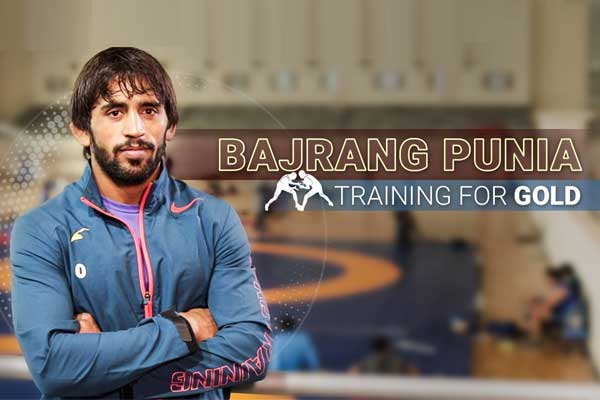 The Gold winning wrestler at the Asians and Common-wealth Games, Bajrang Punia has signed up with JSW Sports.

“Bajrang Punia will be supported by a dedicated team of experts to help prepare for upcoming competitions beginning with the World Championships in Budapest in October,” JSW Sports said in a statement.

JSW Sports is a sports division of JSW Group which has been engaged in driving  a variety of sporting programs that range from empowering some of the India’s best athletes to owning one of the most successful football clubs in recent memory.

Instituted in the year of 2012, JSW Sports’ flagship Sports Excellence Program (SEP) has a conglomerate of 39 elite Indian Athletes across six different disciplines.

It should be noted the athletes funded by the program are doing pretty good on the international stage since the beginning of the program.

“We have a dedicated team of experts with him and are committed to ensure he stays fit and competition ready leading into the Tokyo Olympics,” JSW Sports CEO Mustafa Ghouse said.

“He will also be training at the Inspire Institute of Sport (IIS), our high-performance centre in Vijayanagar, which would be a huge benefit for all young wrestlers training there,” he added. 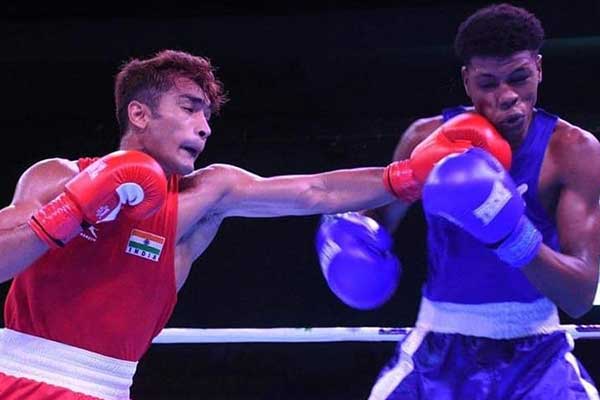 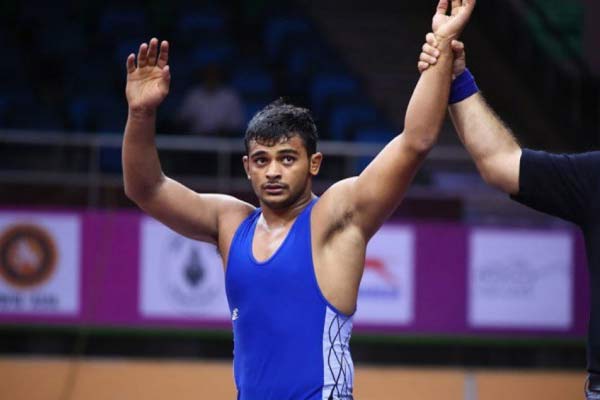 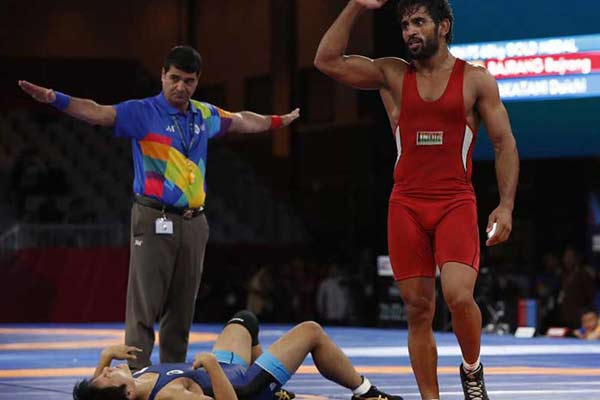 Bajrang wants wrestling to be made National Sports 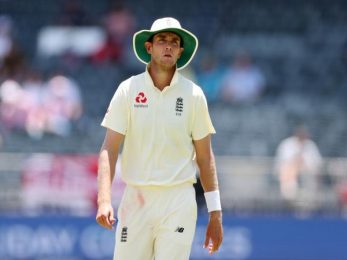 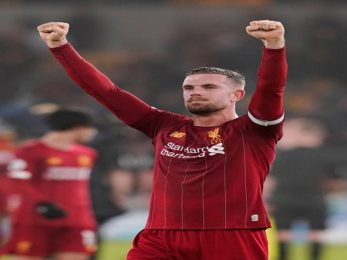