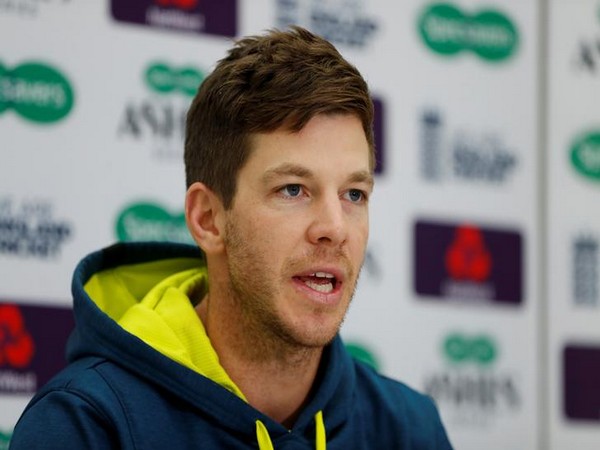 Melbourne [Asutralia], Dec 11 : Australia skipper Tim Paine on Wednesday confirmed that they will field with the same XI, which competed against Pakistan, for the first Test against New Zealand.

Australia whitewashed Pakistan in a two-match Test series. The hosts won the first Test by an innings and five runs followed by a victory of an innings and 48 runs in the second Test.

“We’ve been playing some really good cricket, happy with the way it’s going so we’re trying to get a consistent team together and as I touched on after Adelaide, the great thing is we’ve got guys that are performing really well,” Cricket.com.au quoted Paine as saying.

“That’s what we wanted so we’re going to go with the same team,” he added.

Paine said that they had a ‘reasonable break’ between the matches and will think to change the squad for the next two Tests.

“All the (fast bowlers) are fit, healthy, going really well. We had a reasonable break in between these Tests, so I think it’s something we’ll probably look at Melbourne, Sydney, those Test matches, they’re a bit tighter together,” he said.

The first Test between Australia and New Zealand will begin on December 12.