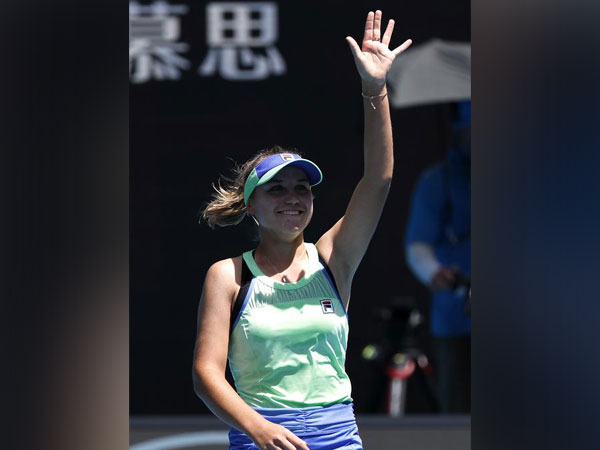 Melbourne [Australia], Jan 28 : American tennis player Sofia Kenin on Tuesday advanced to the semi-final of a Grand Slam for the first time in her career.

Kenin defeated Tunisia’s Ons Jabeur 6-4, 6-4 in the quarter-finals of the ongoing Australian Open.

The 21-year-old won the match in straight sets and dropped just eight points combined in the match.

Earlier in the day, Ashleigh Barty also progressed to the semi-finals of the Australian Open.

Now, Barty and Kenin will take on each other in the semi-final of the tournament.

‘Will continue your legacy’: LeBron James opens up on Kobe Bryant’s demise