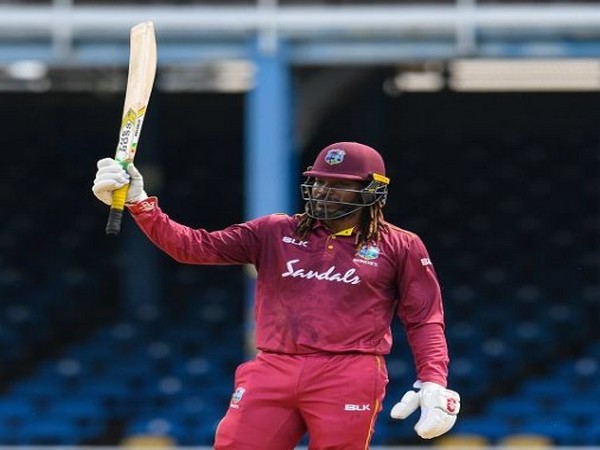 London [UK], Nov 25 : Jozi Stars’ Chris Gayle said as soon as he fails to deliver, he becomes a burden for the team.

“As soon as I don’t perform for two or three games, then Chris Gayle is the burden for the team. I am not talking for this team only. This is something I have analysed over the years playing franchise cricket. Chris Gayle is always a burden if I don’t score runs, two, three, four times,” ESPN Cricinfo quoted Gayle as saying.

“It seems like that one particular individual is the burden for the team. And then you will hear bickering. I am not going to get respect. People don’t remember what you have done for them. I don’t get respect,” he added.

After a disastrous Mzansi Super League campaign, he bid an explosive goodbye to the league. Jozi Stars’ have lost all their six matches so far they have played in this year’s MSL.

Jozi Stars suffered a 20-run defeat at the hands of Tshwane Spartans on Sunday.

Gayle then went on to say he gets no respect and once he fails, he becomes the worst player.

Gayle also said the team is not a ‘champion team’ and there is a lot of uncertainty from the players.

“This is not a champion team. This is not how defending champions should play to defend the title. Most of the times it’s been a lot of uncertainty from guys and I don’t know if it’s an off the field problem, I don’t know what’s happening. I think individuals, the franchise itself, needs to look at themselves and dig deep with what is happening. Something is wrong. I don’t know what it is but we need to find out what’s wrong,” he said.

“I had so much fun last year. I didn’t plan to come to play this year but because of the spirit last year, the dressing room environment was so fantastic, I just wanted to come and play. It wasn’t about money at all, there was no negotiation, I said ‘just sign it up but I won’t play the full tournament’. I will play six games because I want to share one more moment with this dressing room and that’s what I did. Normally I would take a break right now but I really, really wanted to come here,” Gayle said.

A brawl breaks out between teams during hockey match