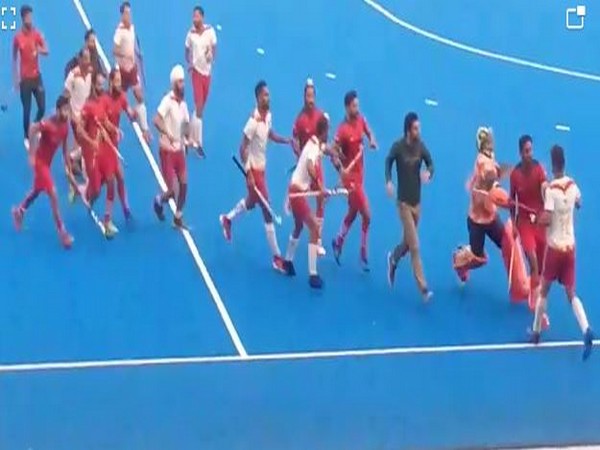 “Such irresponsible teams & their careless/unconcerned management, such players and weak and spineless organising committees spoil the name of the game and bring bad reputation to the sport, I urge Hockey India to take maximum strict action,” Batra said in a statement.

However, Hockey India CEO Elena Norman said they are still waiting for the official report.

“We are awaiting the official report which the Tournament Officials are preparing, based on which Hockey India will take necessary action,” Norman told ANI.

As soon as I don’t perform, I become burden: Chris Gayle