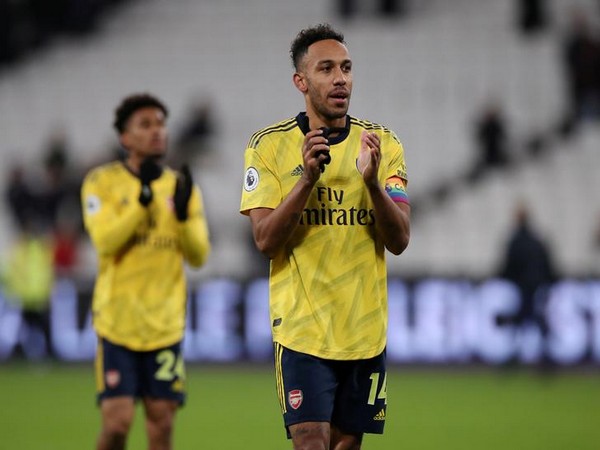 “He’s only been in charge for a few days, but we’ve seen a big difference already. We needed someone who would come in and shake the whole squad up,” Goal.com quoted Aubameyang as saying.

“We needed someone with new ideas, with a new message and someone who would take us in a different direction. Mikel has brought all of that. We needed a fresh new start and something different and we can feel it already,” he added.

Arteta started his reign with a 1-1 draw away at Bournemouth on December 26, with Aubameyang scoring a second-half equaliser to secure a point.

Arteta’s first test at home will be the match against Chelsea at Emirates Stadium later in the day. Arteta joined Gunners, after the side sacked the Unai Emery, leaving his role as assistant to Pep Guardiola at Manchester City.

Explaining his coaching techniques the player said Arteta is ‘very rigorous and demanding’ during the training.

“He is very rigorous and demanding on the training pitch. It’s all about details with him so he talks a lot, repositions us, explains a lot of little things,” Aubameyang said.

“He wants us to be at 200 per cent all the time, to give everything we have and leave it all on the pitch. It’s exciting for us because it’s so different to everything we have done and experimented with before,” the striker added.

Arsenal are at the 12th spot with 24 points in the Premier League standings.

Liverpool ambition is to be most successful in Premier League, says Klopp