Army chief Bipin Rawat has given green signal to MS Dhoni’s plea to train with a territorial army battalion of the parachute regiment for two months after the Indian cricketer approached Indian army with his request.

MS Dhoni will not be included in the Indian team that will go to West Indies. Afterwards, the wicket keeper-captain informed formally that he will not be available for two months.

Back in 2011, Dhoni was awarded as the honorary rank of a Lieutenant Colonel. He belongs to the territorial Army’s 106 Infantry Battalion. It is one of the two battalions that the Army has for the parachute regiment.

Earlier, he trained with the elite Para regiment of the force in Agra in 2015. The world cup-winning former India captain also completed parachute jumps after the course four years ago.

It was decided before the world cup that Dhoni would train with the army.

MSK Prasad led the selection process of Indian cricket team that will go to West Indies. He told to the press in Mumbai, “He is unavailable for the series. He has expressed his unavailability. Having said that, we had certain road maps until the world cup. Subsequently, post the world cup, we have laid down few more plans. We thought of giving as many opportunities to Risabh Pant to see he is groomed. That’s our plan right now.”

The selection committee chairman added, “We did discuss with him. Retirement is purely individual. A legendary cricketer like MS Dhoni.. He know when to retire. But as far as the future roadmap is considered, that is in the hands of selector.”

Sports medicine unit will be installed at Bengaluru hospital 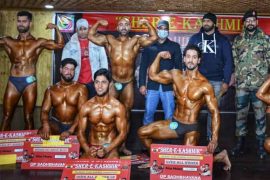 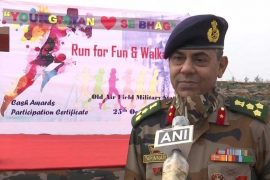