This is not the first time Anta is consorting with an international name. Previously, they partnered with the likes of NBA star, Klay Thompson and boxer Manny Pacquiao which enabled them to stay ahead of its rival Li Ning. Just this year, the company led a group that paid 5.2 billion for Amer of Scandinavia, whose globally well-known brands include Atomic ski equipment, Salomon ski boots and Wilson tennis rackets, among others.

Anta declared their association with LuluLemon on Wednesday. Chip Wilson has agreed to pay 100 million for 0.6% stake in Anta. The development takes place at the crucial time especially when tariff war is making business troublesome between Beijing and Washington.

Anta declares on their tie-up with Chip Wilson ‘represents a valuable opportunity for the company to bring in a renowned investor with strong financial resources and an extensive business network.’

Chip Wilson founded LuluLemon in 1988 and it went public in 2007 and today it has a market capitalization of 18 billion. Wilson is the biggest individual shareholder but no longer chairman.

Like Wilson, Anta’s top leaders have built world-ranking fortunes linked to a global sports brand and athletics industry boom. Its chairman Ding Shizhong is worth 4.3 billion and on the Forbes Real-Time Billionaire list.

LaLiga set new record in attendance for the sixth year 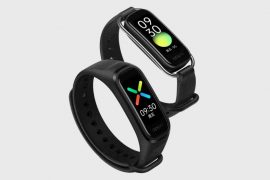 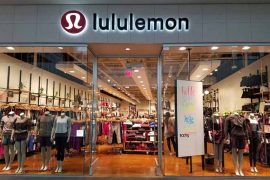