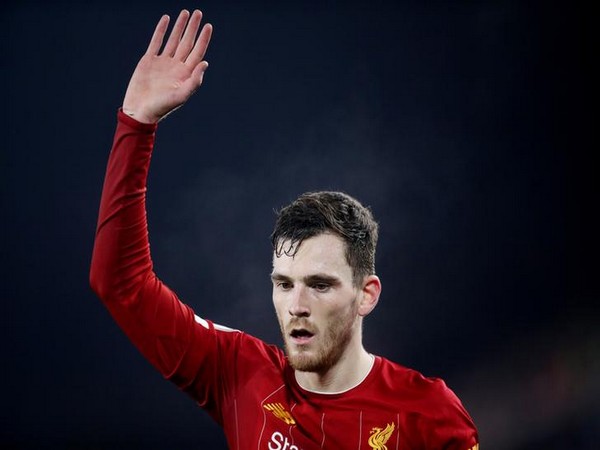 “As a team as a whole we’ve become a lot more mature in terms of keeping the ball and maybe taking it to the corner, frustrating them, which maybe two or three years ago we didn’t quite do and sometimes we lost goals and threw away leads. Now I think we’re a lot more mature to deal with one-goal leads,” Goal.com quoted Robertson as saying.

Liverpool secured a 1-0 win over Tottenham on Saturday in Premier League. The club top the Premier League table with 61 points, 14 points ahead of the second-placed Manchester City.

Robertson said as a footballer, you have to invest your life in the game.

“All the lads in there are no different. As footballers you invest everything, you invest your life into football,” he said.

“It’s a short career and nobody likes being in the treatment room, not being fit to play the game. For me, I put everything into it to ensure I can play the game or be available,” Robertson added.