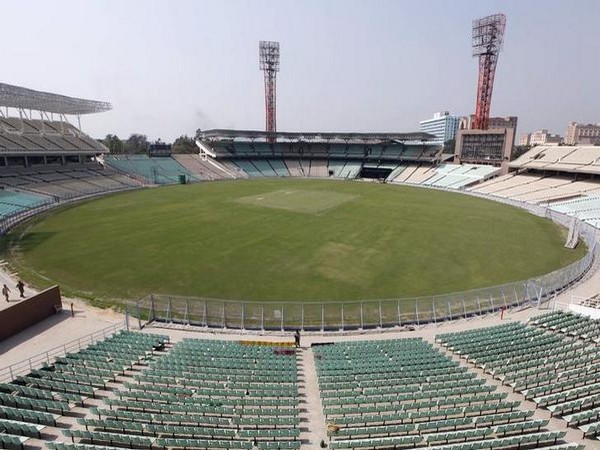 New Delhi [India], Nov 17 : As India and Bangladesh get ready to play their first-ever day-night Test, let us have a look at the history of the addition which is viewed as the ‘potential main contributor’ to increase the viewership of Test cricket around the globe.

The first-ever day-night Test was played in 2015 between Australia and New Zealand at the Adelaide Oval. The match was won by Australia by three wickets.

Traditionally, the longest format of the game is played with a red-ball, but the day-night Tests are played with a pink ball to help the players sight the ball better.

Playing conditions do not change much for the day-night Tests as 90 overs are bowled in each day.

A test match usually has two intervals–lunch break and tea interval. However, in day-night Tests, it gets converted into tea break and dinner.

The ICC norms allow the host nation to play a Test under lights after the approval of the visiting board. And the Board of Control for Cricket in India (BCCI) followed these norms as they had sent the proposal to Bangladesh Cricket Board (BCB) to play the day-night Test.

Once the BCB green-lit the idea, it was announced that both India and Bangladesh will play the match under lights.

Before this approval, India, Bangladesh, Afghanistan and Ireland were the only teams to have never played the Test under lights.

The last day-night Test was played between Australia and Sri Lanka in the month of January this year.

Australia is the team that has played the most day-night Tests until now as they have participated in five matches and have recorded victories in each of them.

The team from Down Under will play two more day-night Tests this year– first against Pakistan from November 29-December 3 and the next against New Zealand from December 12-16.

India and Bangladesh will play their Test under lights from November 22-26 at the Eden Gardens in Kolkata.