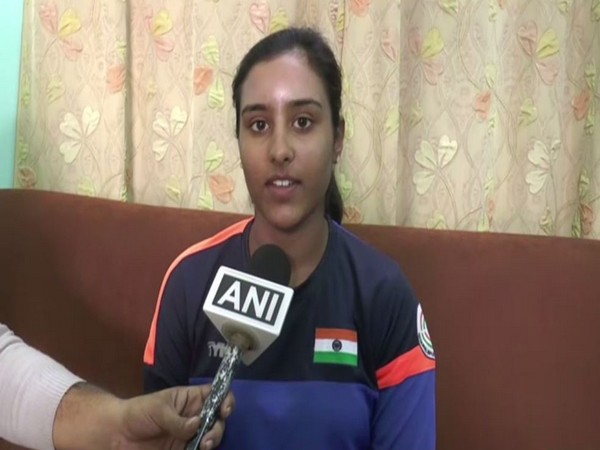 “My goal is the Olympics 2024 for which I’m preparing hard. I want to bring a medal for the country. I have participated in six national events and 14 international tournaments so far. I recently won a silver medal in the Asian Championship team event. My individual ranking was fifth in that competition in the juniors category,” Khan told ANI.

The 18-year-old draws inspiration from her father and brother who were former shooters.

“My father and brother were national shooters from whom I got the inspiration to become a shooter.

Khan also seeks the support of the government to bring more laurels to the country.

“I request the government to support us. We need government support to perform better,” Khan said.