As the Australian media reported, the $18.5m-a-year deal, which will run until 2023, is an upgrade on the previous $16m deal and takes the AFL past Tennis Australia as the highest-earning sporting body from sponsorship.

It should be noted that last year Tennis Australia signed Australian Open naming rights with Kia and an associate sponsorship deal with the Chinese Liquor company Luzhou Laojiao in around $16m.

The latest partnership deal between AFL and Toyota is intended to last for 20 years.

Gillon McLachlan, the Chief Executive of AFL sais at the launching  event of new season, “Our partnership started in 2004 and over that time the contribution Toyota has made to footy, not only in the AFL but at a community level, is nothing short of amazing,”. He continued, “Toyota supporting the AFLW competition further establishes its place in the national sporting landscape,”

The global car manufacturer Toyota with its Good for Footy Program, which majorly focuses on the community clubs, Toyota projects to raise $1m this year in order to assist more than 100 clubs through the provision of better facilities and equipment.

Toyota has an active presence in the Australian sport which includes a partnership with Cricket Australia, which was again renewed in 2017 for four years, as well as their involvement with the Australian Olympic and Paralympic teams. 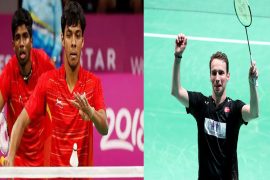 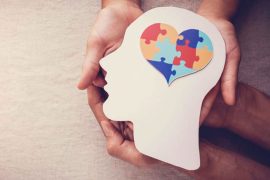