After a success spree in Delhi, adidas has launched Tango League in Mumbai. The league was hosted at St. Andrew’s Football Turf in Bandra, Mumbai and saw 64 teams across 3 categories – Women/ Under 18/ Men’s Open battling in a five-a-side format taking the excitement quotient to a whole new level.

After Delhi saw a fabulous fan base, now adidas brought the globally acclaimed concept to the Creators in Mumbai.

This initiative is aimed to propel the rising fever of football in India. It is to also give the football freaks in the city a never seen before avenue to explore.

The league will commemorate city’s street football culture and is an aim to encourage young talent to chase their passion for the game. 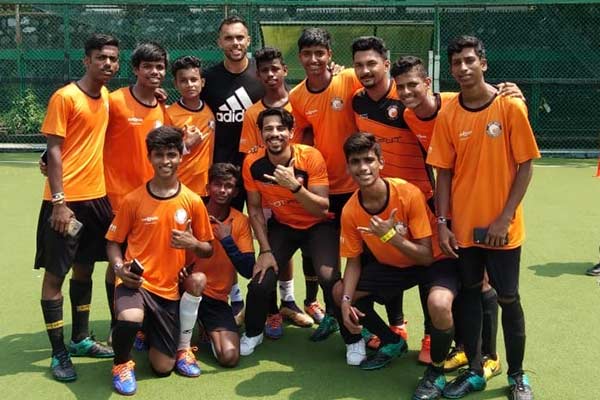 The highlight of the league in Mumbai was the all-women’s tournament which saw adidas further dial up its efforts of driving inclusivity and equal opportunity for all athletes, irrespective of gender.

Staying true to their belief of ‘changing lives through the power of sports’, adidas also hosted teams from Dharavi at the League thereby furthering their efforts to level the playing field.

Apart from enjoying a highly competitive and intense football tournament, young footballers also got to test their skills in the 1V1 Panna cage battles and 60-second skill circuits, which garnered a lot of attention amongst the players present there. 3 teams emerged victorious after a neck to neck battle, ‘Oscar SSE Pirates’ lifted the trophy in the ‘Under 18‘ category, ‘JSC’ won the trophy in the ‘Men’s Open‘ whereas, ‘Misfits B‘ outperformed others in Women‘ categories.

Present at the event, Indian footballer and adidas asset Robin Singh said, “The adidas Tango League is an extremely popular urban football concept in India and across the globe. I wish I had something like this when I was growing up in football. With brands like adidas coming forward and facilitating such grass root efforts, the league is a boost for city amateurs”

adidas continues to promote and nurture grass-root football in India by bringing innovative concepts to bring football closer to Indians.

Commenting on the event, Manish Sapra, Senior Marketing Director, adidas India, said, “adidas understands its responsibility as the global leader in sports. We aim to work with and serve athletes of all skill levels. So whether it’s a young girl or a boy or a pro athlete, we want to inspire them through unique sport experiences to drive individual growth, helping create a better future.”

adidas Tango League aims to serve as the most disruptive hunt for the amateur players that standout both on and off the pitch. 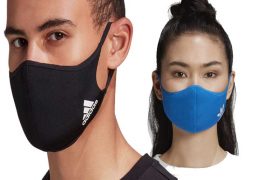