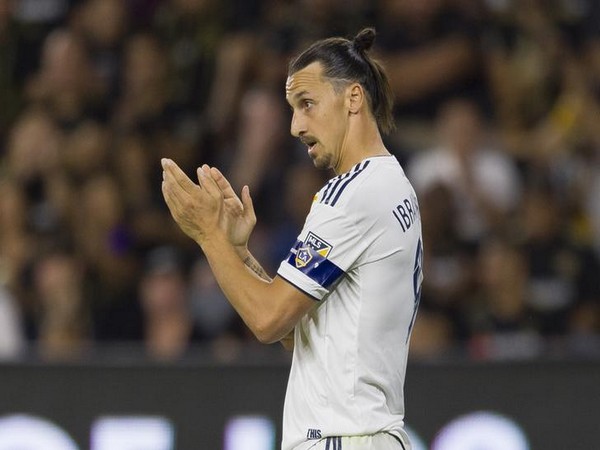 The player took to Twitter to announce his departure from the club and said: “I came, I saw, I conquered. Thank you @lagalaxy for making me feel alive again. To the Galaxy fans – you wanted Zlatan, I gave you Zlatan. You are welcome. The story continues…Now go back to watch baseball”. 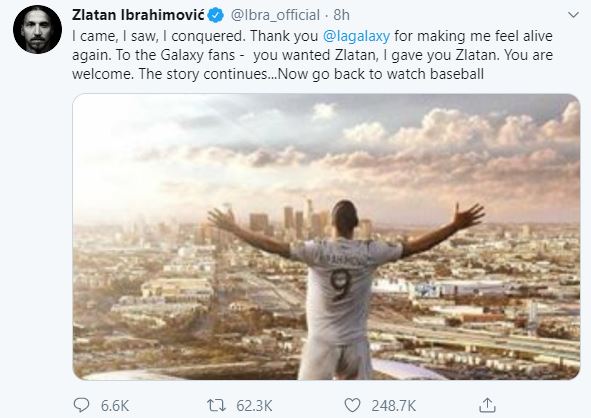 The 38-year-old will call time on his stint with the club as soon as his contract expires at the end of the year.

“We would like to thank Zlatan for his contributions to the LA Galaxy and Major League Soccer. Since his arrival in 2018, Zlatan has positively influenced the sport of soccer in Los Angeles. We are grateful for his work ethic and passion. We thank Zlatan for his professionalism and immeasurable impact on the Los Angeles community and the soccer community in North America as a whole,” LA Galaxy President Chris Klein said in an official statement.

Zlatan had joined Galaxy in March 2018. He went on to score two goals in his first match for the side against Los Angeles FC.

He went on to register 22 goals in his first season for the side. He was also appointed as the skipper at the beginning of 2019.

The forward now leaves the club after scoring 52 goals for the side. 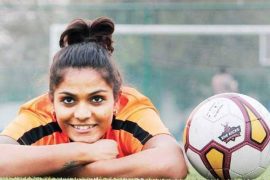