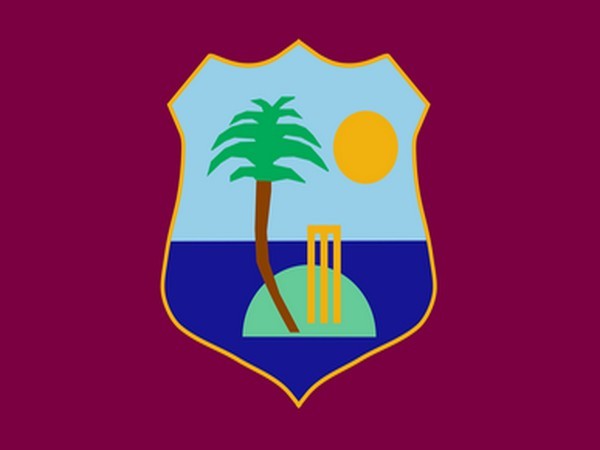 St John’s [Antigua and Barbuda], Nov 26 : Cricket West Indies on Monday announced their 15-member squad for the upcoming ICC U19 Cricket World Cup that is scheduled to be held in South Africa in January 2020.

The squad will first take on England U19s and Sri Lanka U19s in the West Indies Rising Stars U19 Tri-Series ahead of the World Cup.

West Indies U19 Head Coach Graeme West feels that the Tri-Series will be a ‘key component’ for the team’s preparation for the World Cup.

“I would like to congratulate the fifteen players selected to represent the West Indies in both the upcoming U19 Tri-Series and the ICC U19 Cricket World Cup,” said West in an official statement.

“The Tri-Series was always a key component to the team’s preparation and it will be used to establish our game strategies and reinforce the key messages that the support staff have identified as essential to playing successful white ball cricket,” he added.

West Indies will open their U19 World Cup campaign against Australia on January 18.

Yasir’s celebration gave me more motivation to not get out to him: Steve Smith