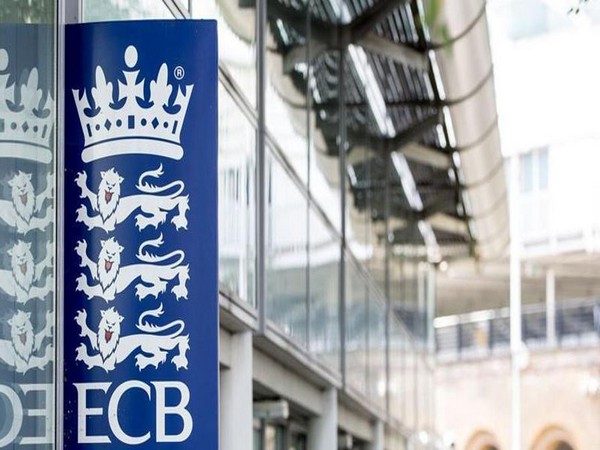 London [UK], Dec 31 : England and Wales Cricket Board (ECB) spokesperson has said that they support the concept of four-day Test.

“We’re definite proponents of the four-day Test concept, but cautiously so, as we understand it’s an emotive topic for players, fans and others who have concerns about challenging the heritage of Test cricket, ” ESPNcricinfo quoted ECB spokesperson as saying.

The spokesperson said the ECB will continue to find new avenues to make the longest-format accessible to the cricket lover but the most important thing is the future of Test cricket.

“One of our top priorities is to underpin a healthy future for Test cricket while we continue to build accessible ways for new fans to enjoy our sport,” added the ECB spokesperson.

Four-day Tests could become a regular feature as part of the 2023 World Test Championship as the International Cricket Council’s (ICC) cricket committee is likely to deliberate upon the change next year.

If four-day Tests would have been played during the 2015-2023 cycle, then it could have freed up 335 days of scheduled cricket.

Earlier this year, England and Ireland featured in a four-day Test at the Lords Cricket Ground, and the former came out as triumphant.

If the change indeed takes place, then it would allow for more Test series to be played over three or five matches.

The number of overs bowled by a team in a four-day Test would also increase. In a traditional five day Test, 90 overs are bowled, but in a four-day match, 98 overs are most likely to be bowled.

In a staggering start, more than 60 per cent of matches played since the start of 2018 have ended in four days or fewer.

Australia will most likely be playing its first four-day Test against Afghanistan at home next year.