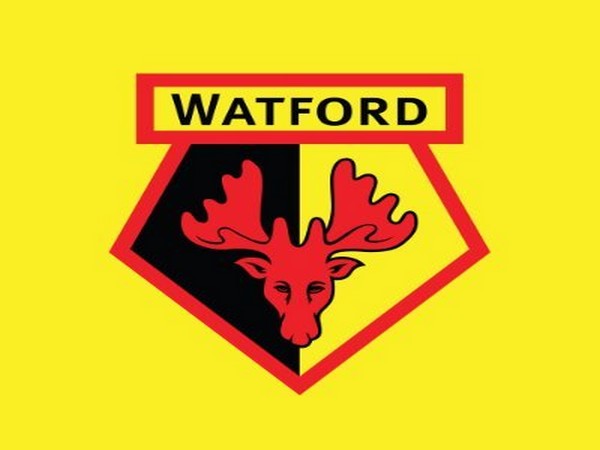 “With regret, Watford Football Club confirms the departure of Head Coach Quique Sanchez Flores,” the club said in a statement.

Watford is the bottom-placed team in the Premier League points table with just eight points from 14 games. The club has won only one game so far in the league.

Watford Chairman & CEO Scott Duxbury said Flores is a man of great integrity and the appointment of the new coach is imminent.

“Quique is a man of great integrity and it was clear how much he wanted to have a positive impact, but ultimately results have dictated our decision,” Duxbury said.

“The appointment of a new Head Coach is imminent, and with nearly two-thirds of the season remaining, we will provide all the support necessary to make the coming months successful,” he added.

What player does after being approached is problem: Sourav Ganguly