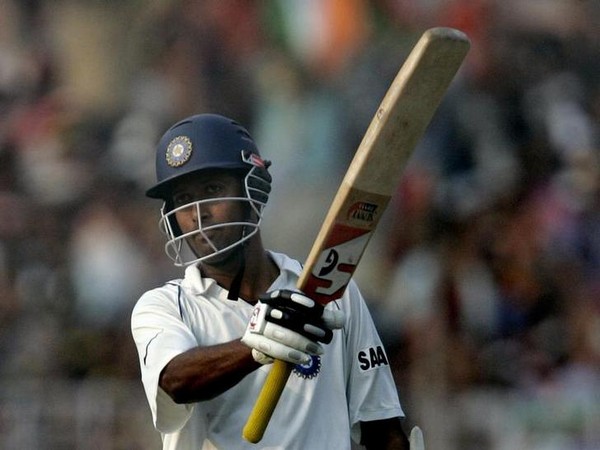 He achieved the feat while batting against Kerela in the ongoing Ranji Trophy Elite Group A and B match here at the Vidarbha Cricket Association Stadium.

Vidharba lost its first wicket with just four runs on the board and Jaffer then came out to bat in the middle.

Jaffer has played Ranji Trophy for Mumbai and Vidharba.

Earlier in this season, Jaffer created history by playing his 150th Ranji Trophy match. He now has the most number of appearances in the tournament.

The cricketer, who had made his first-class debut in 1996-97, emerged as one of the legends of the Indian domestic cricket. His brilliant run in the domestic tournament also got him a spot in the Indian national squad.

Jaffer has played 31 Tests, 2 ODIs for India. He last played a match for India in 2008 against South Africa.

Hoping to be here for both T20 World Cups, says Eoin Morgan