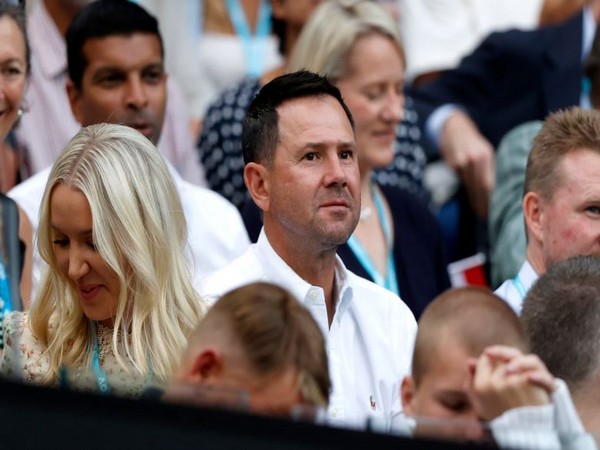 Australian Open’s official Twitter handle posted the pictures of Warne, Ponting and Webber while captioning the post as: “The stars of the sporting world align at the #AusOpen.”

Earlier on January 29, Steve Smith was spotted watching the Australian Open match between Rafael Nadal and Thiem. During the quarter-final clash, Thiem had stunned Rafael to booked his spot in the semifinals of the tournament.