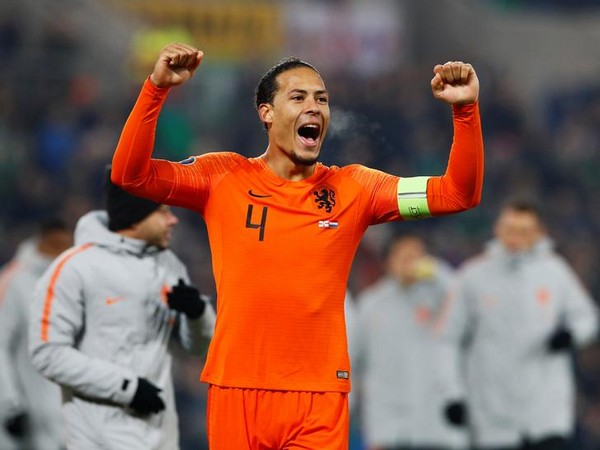 “The captain of the Dutch national team has to miss the game due to personal circumstances and has since left the Oranje training camp,” it added.

The 28-year-old defender has played the full 90 minutes against Northern Ireland on Friday. The Netherlands was held to a 0-0 draw by Northern Ireland at Windsor Park, but this result was enough in enabling to allow the side go three points clear of Ireland to seal their place in the next year’s European tournament, uefa.com reported.

Shai Hope called in as cover for injured Dinesh Ramdin

Pujara can’t keep his eyes away from pink ball