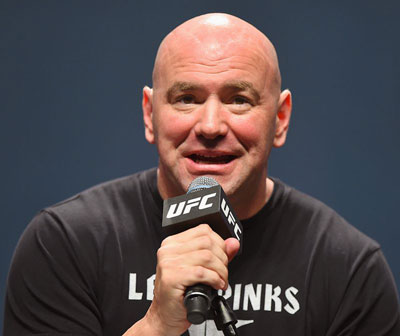 UFC Fight Pass, a subscription based live matches streaming service under the helm of Ultimate Fight Club has started the year with some major deals.

According to some major news coming from the gallery of octagon world, The UFC Fight Pass is all set to double the number of live events in 2019.

The streaming service will cater more than 200 live fights over the course of the year, featuring more than 1000 hour of Live and Exclusive programming from worlds of Mixed Martial Arts(MMA), Boxing, Kickboxing, Muay Thai and Brazilian Jiu-jitsu.

Marking a prosperous start to the year 2019 for UFC Fight Pass Roy Jones Jr Boxing Promotions, a company owned by former American Boxer signed a three year deal with them.

Besides, Fight pass will also be joined by Glory Kickboxing Promotion and Cage Warriors signing a three year contract with Fight Pass.

If you’re a combat sports fan, Fight Pass is a must have for 2019,” said UFC president Dana White. “Fans will get exclusive UFC Fight Pass Prelims before every pay-per-view, as well as a look at up-and-coming fighters competing live in top combat sports promotions around the world.

“This is just the beginning of how we’re going to tap into the power of Fight Pass to continue to grow MMA and all these other combat sports that fight fans love.”

The announcement capped a busy festive period for the UFC, which also signed off on new sponsorship deals with the Litecoin cryptocurrency firm and PokerStars, which became the promotion’s first ever official poker partner. 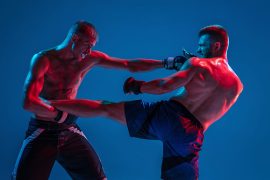 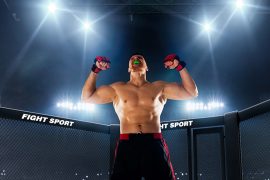 Dan Fradin Comes Out With His Heavy Bag Fitness