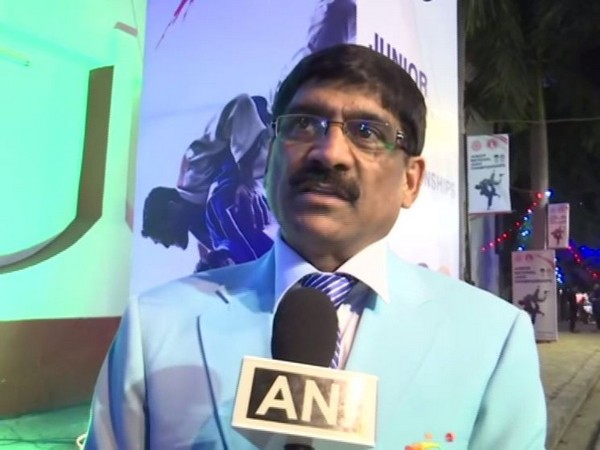 Lucknow (UP) [India], Dec 2 : Judo Association CEO Munawar Anzar has said that players, who finish in the top six rankings in the ongoing Junior National Judo Championship being held here, will get selected for next year’s Khelo India games.

“Since the last 35 years, there has been a national tournament being organised for senior, junior and sub-junior. This junior judo tournament and almost 650 players have come from across the country,” Anzar told ANI on Monday.

“The players, who are in the top six rankings, will be selected for the Khelo India games scheduled to be held in Assam in January,” he added.

Anzar also shared his ideas to improve Khelo India saying that it should focus more on youngsters.

“Khelo India is good but I think the government should include players who are 10-14 years. Only then there is a future for them. Because if you keep players who are 18-21 years, they will not have much time,” he said.