Tiger Shroff, one of the film actors who is already known to have mastered martial arts of various forms is back again to showcase his fitness level. On previous occasions, he has performed many exercises that were considered to be tough, including performing workouts as well as acrobatics.

Tiger Shroff had always been working to improve his fitness level and this time he had decided to attempt something that one might want to ignore. He had taken the decision of attempting a deadlift that weighed in close to 220 kilograms.

The video of his attempt to lift the weight was posted on his Instagram account. Although his first attempt had gone in vain, he managed to successfully lift the barbell for the second time. He had invested his time and efforts to train hard on his part which has enabled his body to attempt such amazing feats.

Deadlift is an exercise that focuses on weight training, in which a loaded barbell would be lifted off the ground to the level of the hips. Subsequently, the same would once again be placed back onto the ground.

Deadlift can provide a range of benefits for individuals. Firstly, it strengthens the muscles of the legs and glutes. Apart from that, deadlift is also an ideal hamstring exercise that trains the muscle. Besides, deadlifts can burn a lot of calories than many other exercises. It is recommended for individuals to train under a trainer while using a deadlift for the first time.

Tiger Shroff further mentioned that he has always been on the move without taking any rest during the day. He had further kept his focus on returning to the gym to perform workouts mainly for muscle building after finishing his lunch. Moreover, he is also capable of lifting nearly 3 times his body weight. This has helped in keeping his muscles tight and also improving his fitness levels.

Exercises And Their Positive Effects In Managing Stress

5 Apps That Have Kept Families Entertained Throughout the Lockdown 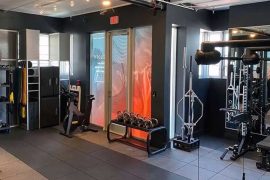 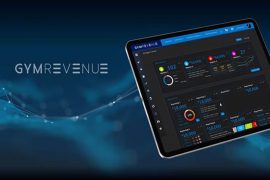 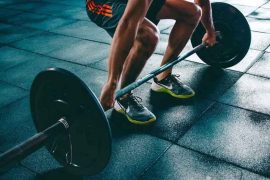