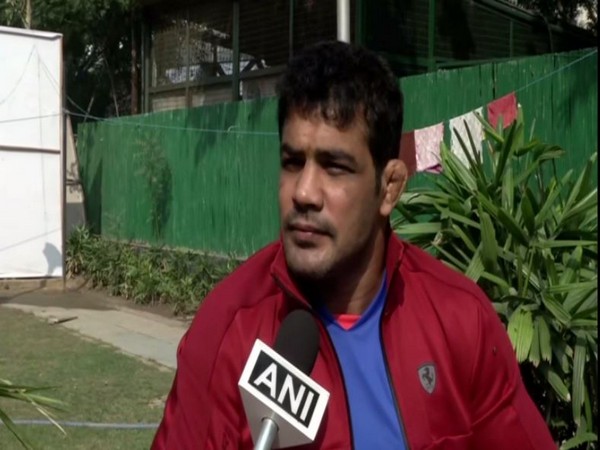 “I think the Sports Code should come and it should be implemented to promote sports. The way China had done and now challenging the USA and Russia in sports. The sporting talent in the country is expanding,” Kumar told ANI.

The Ministry for Youth Affairs and Sports had decided to constitute an expert committee to review the National Sports Code draft for good governance.

The committee will also be suggesting measures for making the code acceptable to all the stakeholders so that a balance is struck between the autonomy of National Sports Federations (NSF).

The experts will be reviewing the code vis-a-vis the present code and they will also be examining the comments received by the Indian Olympic Association (IOA) and various NSFs related to the new draft.

Kumar also expressed grief and anguish over the death of veterinary doctor who was set ablaze after suspected sexual assault.

On Thursday, the burnt body of the doctor was found at Shadnagar outskirts in Telangana’s Ranga Reddy district. As per the preliminary probe, the police suspected that the doctor was sexually assaulted.

A case was registered under relevant sections and further probe into the matter is underway.

“Whatever happened to the Hyderabad victim is brutal and the accused should be punished. I’m saddened by the incident and want authorities to take strict action,” the 36-year-old wrestler said.

“There is a need for change in the mindset of society. The laws are getting strict day by day. Society has to be helpful and aware to curb these incidents,” he added.

Indian female athletes are bringing more medals than males in recent years. In the 2016 Rio Olympics, India only secured two medals which were won by Sakshi Malik (bronze in wrestling) and PV Sindhu (silver in badminton).

“The girls are doing great in every field including sports. The countryman should teach their children positive thoughts so that they can do good for the country and for society,” Kumar said.