Suresh Raina and his loyalty with Chennai Superkings Franchise is quite outspoken. His gesture and his devotion to the team even in harder times is well known and knitted in every memory where CSK has Outshone rest of the franchises.

But this year, Suresh Raina remain unsold , not even a single bid for him was taken by any franchise. Once called Mr. IPL went unnoticed completely and didn’t even budge CSK authorities to take him back into the squad.

We very well know that, CSK team selection always revolve around the CSK skipper Mahendra Singh Dhoni and Suresh Raina Ouster from the team is giving much fumes to the rift between the two. 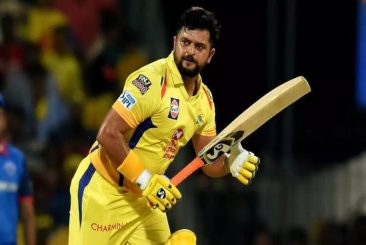 On the same lines, In a conversation with the Cricbuzz, former New Zealand cricketer Simon Doull said that Raina lost loyalty of MS Dhoni and that became the reason for his ouster from the CSK camp. “There are two to three parts to it. He lost his loyalty in the UAE, we don’t need to go on (and talk about) why it was. There’s enough speculation about that. He lost the loyalty of the team and he lost the loyalty of MS Dhoni. Once you do that, you’re very unlikely to be welcomed back”.

Raina also announced his international retirement on the same day as Dhoni did. He is the fourth-highest run-getter in the IPL as he made 5,528 runs in 205 matches.

However, CSK have made a strong lineup by holding on to some of their proven performers in the form of Dwayne Bravo, Deepak Chahar, Robin Uthappa, Ambati Rayudu.

MS Dhoni will be leading the four-time champions. Dhoni was retained along with Ruturaj Gaikwad, Moeen Ali, and Ravindra Jadeja by the CSK management.

Let’s see how things will unfold for CSK in the upcoming season of IPL without this legend. 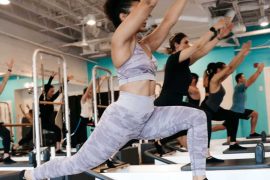 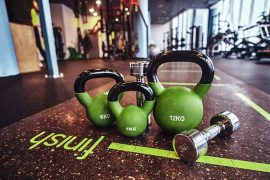