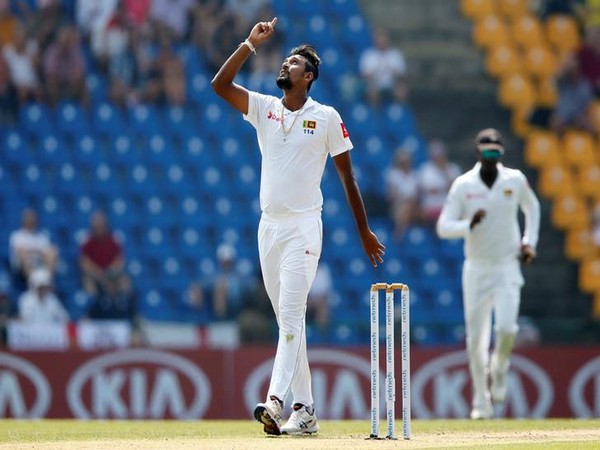 Lakmal returned to Sri Lanka’s Test squad after missing the tour of Pakistan due to dengue fever.

The Lankan Side lost the recently concluded two-Test match series against Pakistan 1-0. Pakistan secured a 263 runs victory in the second test while the first Test was abandoned due to rain.

The 32-year-old last played Test cricket in August 2019 against New Zealand. Lakmal has been Sri Lanka’s main bowler in the away Test series over the years. He played 59 Tests and scalped 141 wickets with an average of 39.00.

Sri Lanka Team will leave for Zimbabwe on the 16th January