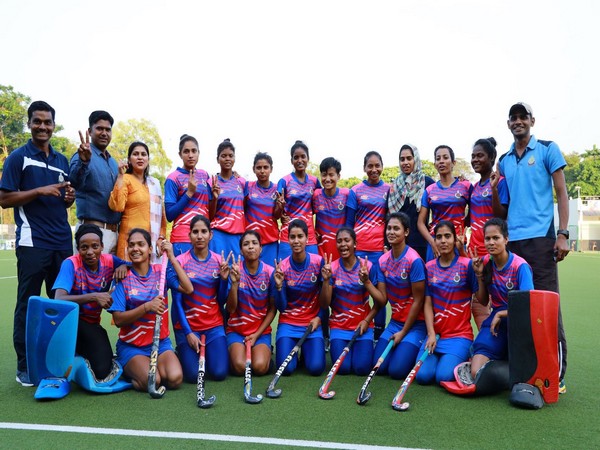 The final was a hard-fought affair with both teams scoring a goal each in regular time. Kumari Shailja Gautam (18′) was the first to find the back of the net for SPSB and give her team an important lead in the final, but halfway through the third quarter, it was SSB’s Ranjita Minj (38′) who scored the equaliser which took the match into the shootout.

In the shootout, SSB converted three of their four attempts, while SPSB converted only one. Manisha who was the first to walk out for SSB, scored past goalkeeper Nisha Yadav. Meanwhile, Savita failed to convert the first penalty for SPSB. Preeti and Kanika Raj also converted for SSB to give them an advance, while the only one to convert for SPSB was Manisha, and the rest were saved by SSB’s Alpha Kerketta.