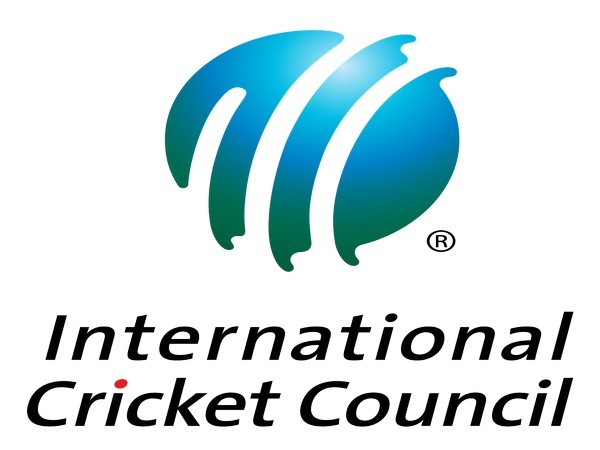 Dubai [UAE], Jan 24 : South Africa has the chance of grabbing important points against New Zealand in their ICC Women’s Championship series starting Sunday, as they look for direct qualification to the ICC Women’s World Cup 2021.

New Zealand is assured of a place by virtue of being hosts for next year’s event while South Africa needs to move up as the championship nears its end. Apart from New Zealand, four other teams get automatic spots in the World Cup while those missing out will still be able to make it through the Qualifiers later this year.

South Africa is fifth and New Zealand sixth in the points table, making this mid-table confrontation interesting since South Africa is locked with Pakistan on 16 points but behind on net run-rate. Even winning one match will lift it above Pakistan while a series win would go a long way towards qualification.

Australia has already retained the ICC Women’s Championship title with a series against South Africa to go as they have 34 points from 18 matches. England too has qualified with 29 from their full 21 matches while India is in the third position with 20 from 18 matches. The West Indies and Sri Lanka are out of the reckoning.

For New Zealand, it will not just be a chance to perform in-home conditions in preparation of next year’s event but also to fine-tune for the ICC Women’s T20 World Cup starting in Australia next month under new captain Sophie Devine, who had a highly successful Women’s Big Bash tournament for the Adelaide Strikers.

Captain and top-ranked batter Amy Satterthwaite will be missed in the line-up, with Devine and former captain Suzie Bates the top-ranked batters from their side at the joint-10th position in the ICC Women’s ODI player rankings.

Lee Tahuhu is their leading bowler in 13th position while Rachel Priest, who made her international debut way back in 2007, is recalled, having not played an international match since July 2017.

South Africa will see captain Dane van Niekerk (foot) and vice-captain Chloe Tryon (knee) back from injuries after missing the last series in India while quite a few others will get the chance to advance in the rankings while trying to move up the points table.

Laura Wolvaardt is the top-ranked batter from either side in the ninth position while Marizanne Kapp and Shabnim Ismail are ranked fourth and sixth, respectively, with the ball. Kapp is also third in the all-rounders’ table, only behind Ellyse Perry and Stafanie Taylor.

The first match of the three-match series will be played at Eden Park in Auckland on January 25.