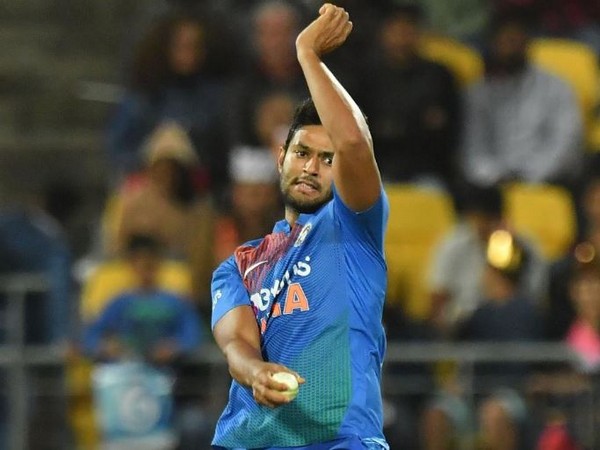 During the fifth T20I, Dube bowled the 10th over when New Zealand were chasing a target of 164 runs. Ross Taylor and Tim Seifert were on the field and scored 34 runs off the over.

Despite Dube’s poor performance, India managed to win the match by seven runs. With this victory, India clinched the five-match T20I series by 5-0.

ICC, in their tweet, also asked the fans to tell the most expensive over in T20I history.

The most expensive over bowled in T20I was by England pacer Stuart Broad, who had conceded 36 runs as former India batsman Yuvraj Singh had struck six sixes off the over.

Soon after Dube’s over, Twitterati started criticising the bowler for his poor performance.

“Congratulations Virat and team ..Need to quickly find out the replacement of Shivam Shivam dube,” a user wrote.

“What does Shivam Dube offer to the current Indian cricket team?” another user asked.

Another user tweeted: “Shivam Dube is a brilliant combination of both Kohli and Bumrah. He bats like Bumrah and bowls like Kohli. #NZvIND.”

India will now take on New Zealand for a three-match ODI series, starting from February 5.

Ronaldo making a difference for us: Sarri after player’s match-winning performance