Showing immense love for his on-field and off field partner, Sachin Tendulkar has called in Vinod Kambli as part of his Tendulkar Middlesex Global Academy. 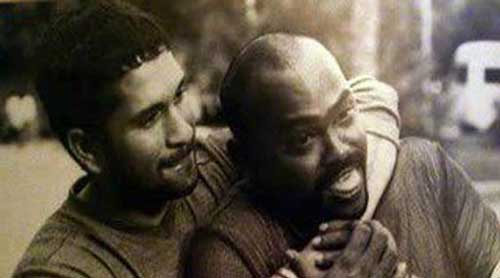 In a bid to shape up present next generation young cricketers, this old cricketing strikers who has numerous record attached to their names including invincible iconic 664-run stand in a school game in 1988 have come together at the same maidan. As per the partnership, Kambli will be part of the team to run  Sachin Tendulkar’s academy, which the latter has set up in association with England’s Middlesex Cricket Club, Mumbai Mirror has reported.

The Tendulkar-Middlesex Global Academy will organize camps rendering caching and talent scouting arrangements for the young cricketers from November 1 to 4 at the DY Patil Stadium, Nerul and November 6 to 9 at MIG Club, Bandra. In the later part, the camp will shift to Pune which will run from November 12 to 15 and November 17 to 20.

The camps and coaching program will entertain young cricket aspirants from the age group of 7 to 17 and 13 to 18.

It was not simple for the duo to come again for a common cause as amid their career graph, they got some major issues relating to their roles as an entrepreneur, player and Individual.

However, as it’s said all is well that ends well’, the celebrated duo is together again. “Vinod and I have played together from the time we were in school. When we met recently, I told him about my project and Vinod readily agreed to contribute. I am delighted to have him on board,” Tendulkar has told Mirror from Bhutan.

“Having Vinod on the cricket field with me will definitely bring back some very special memories,” Tendulkar said.

It is a “dream comes true moment” Kambli.  “I immediately said yes when Sachin discussed the idea of coaching together. It’s a great opportunity to go back to the maidans with him and re-live our days there. I hope to teach the kids what Achrekar sir taught us when we were their age. I thank Sachin for showing faith in me,” Kambli had told Mirror. 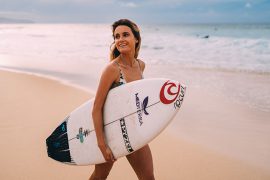 Top 5 Beautiful And Charming Female Athletes In The World 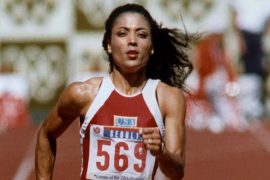