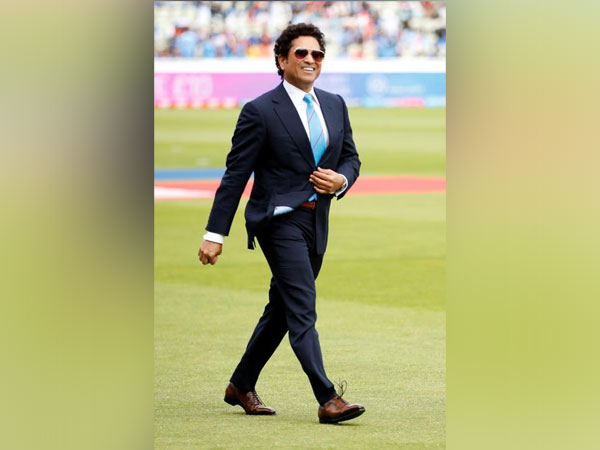 In his tweet, Tendulkar also extended his wishes to the Indian team which came at the second spot in the 11th World Bodybuilding and Physique Sports Championship (WBPF) in team category which was held in South Korea recently. 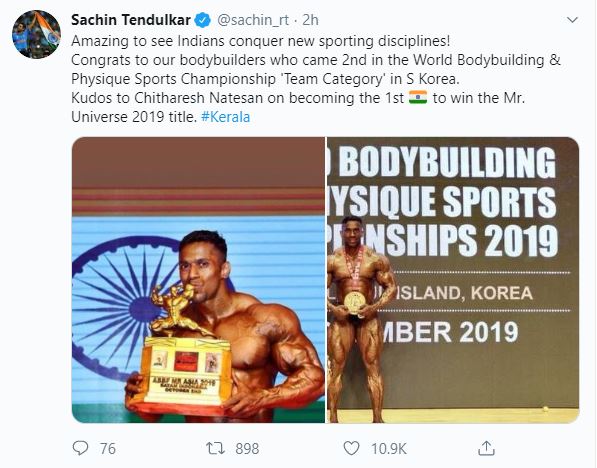 Natesan competed in the 90 KG category and had an insane diet consisting of 30-40 eggs and a kilo of chicken every single day.

Our biggest motive to bring sporting culture in the country: Kiren Rijiju

We fall, we break but then we rise: Shikhar Dhawan on his injury